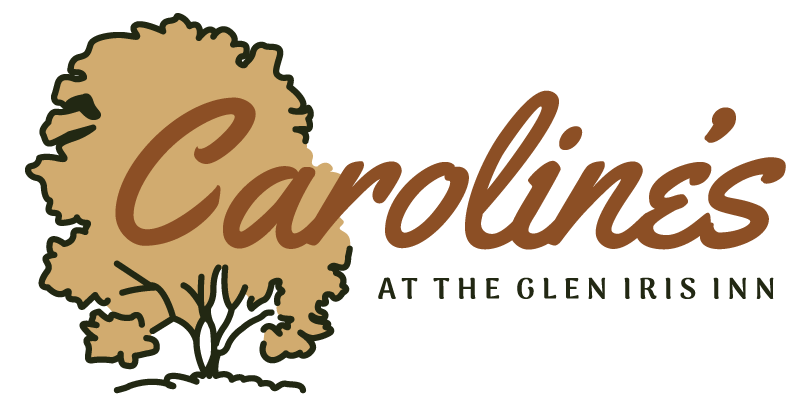 Few individuals in history have possessed the same depth of energy and passion as Caroline Bishop, the woman who was the essence of the Glen Iris Estate.

Caroline was a student at the age of fifteen when William Pryor Letchworth visited her school near the Glen Iris Estate, as he did many schools in the area, demonstrating his strong value for children. She was immediately influenced by the man though his lectures, generous acts of scholarships and invitations to the Glen Iris.

Caroline completed her education and embarked on a ten year teaching career, after which she returned to the Glen Iris Estate, where she devoted all of her energy and talents for the remainder of her life.

Caroline became secretary and executive assistant to Mr. Letchworth in 1883. Caroline was his true right hand – from research and writing assistant for his numerous books to knowing every detail of his business and legal documents. She was also a close companion, because once she began as his assistance, she never left his side.

She was with him in 1903 when he suffered his stroke and stayed with him constantly until his death at age eighty-seven in 1910. Though the “Master” as she endearingly referred to him, had passed, her purpose at Glen Iris Estate did not. She became superintendent and guided the new park during the difficult period after his death and managed much of Mr. Letchworth’s unfinished business.

In 1913 Caroline became the librarian and curator of the Museum, which stands in the location of the flower garden (her favorite place to walk). She was also indispensable to the American Scenic and Historic Preservation Society, which managed the new park for over twenty years.

The legendary friend and secretary left the park in 1926 and soon after died. She now rests peacefully not far from Letchworth Park and the memories of the legendary man she helped to build.

We at the Glen Iris Inn are delighted to name this establishment after Caroline, a woman who defined dedication and service. We intend to follow in her footsteps – dedicating ourselves to the same unsurpassed excellence in our service and in our cuisine to our patrons and to Letchworth State Park.

and dinner 5-8pm daily through 12noon on October 30th.

Omelet of the Day

Chef’s special each day, served with bacon or sausage, home fries and toast.

Two eggs any style with bacon or sausage, home fries and toast.

Soup of the Day

Served with deli salad of the day or New York State chips.

Albacore tuna salad on a buttery croissant with lettuce and tomato.

Served with French fries or New York State chips and a dill pickle.

Soup of the Day

chicken thighs with a sweet and smoky dry rub, grilled

Children’s Menu – 10 and Under

White & Pink by the Glass

Red by the Glass

Fantinel One & Only Millesimato Brut Rose 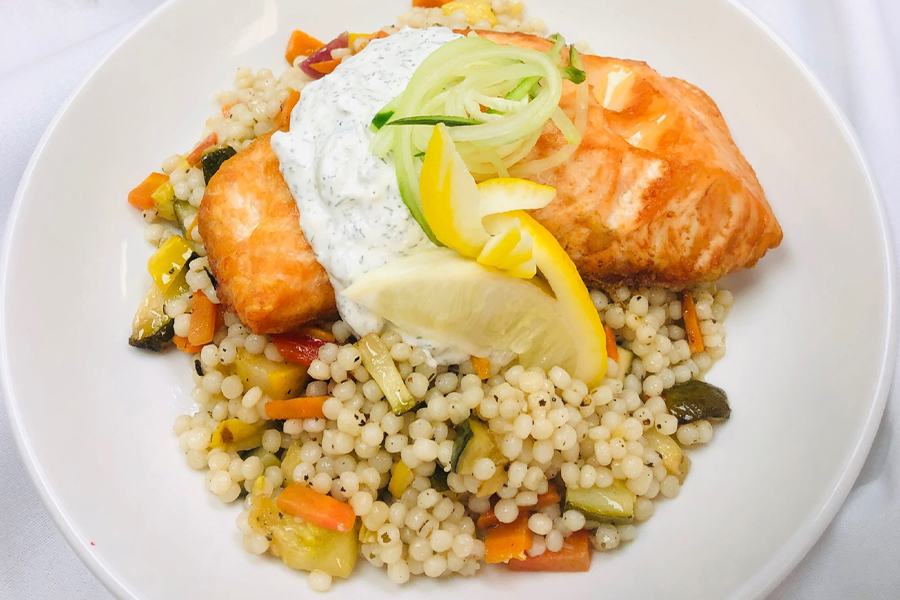 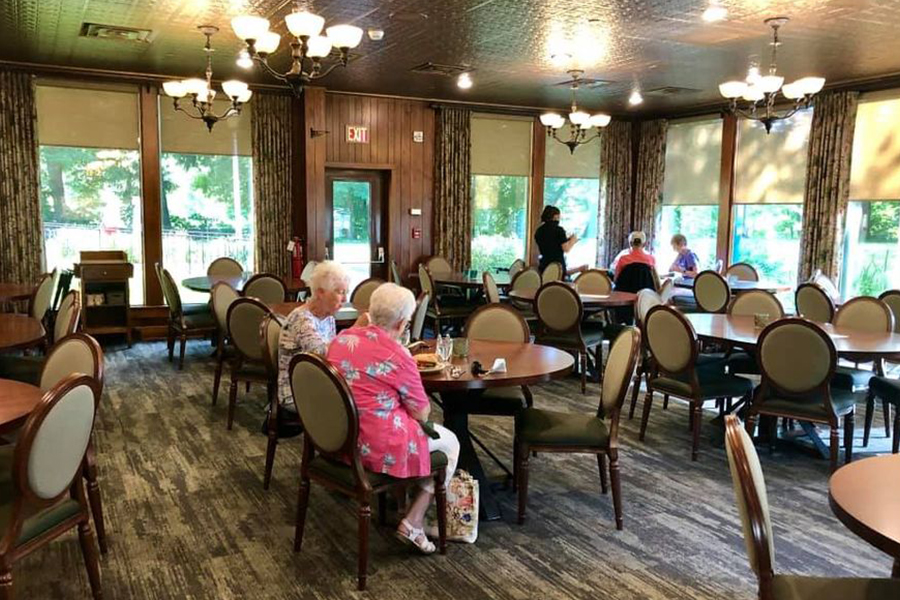 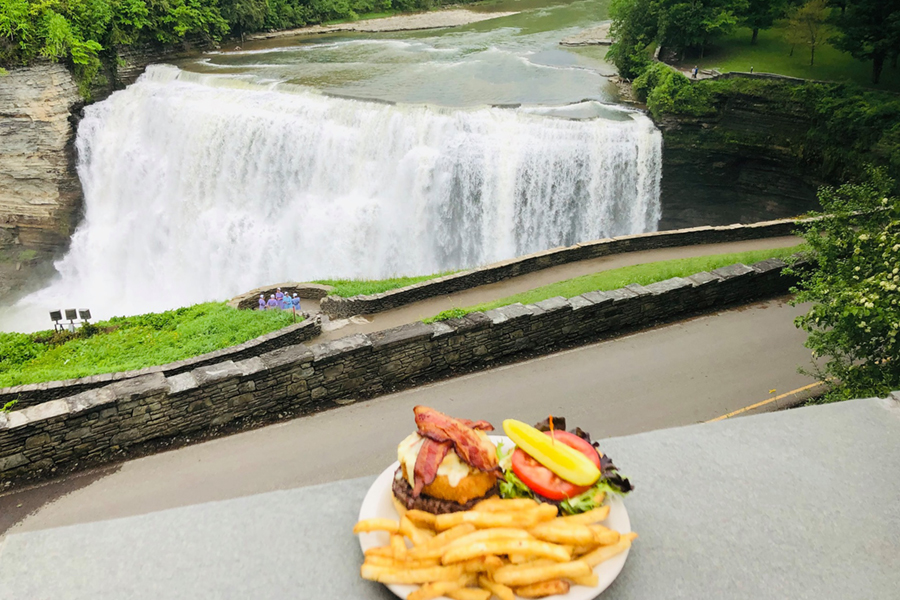 Make your visit a memorable occasion.

Guestrooms and suites available now for booking at the Glen Iris Inn. Book your stay, today!